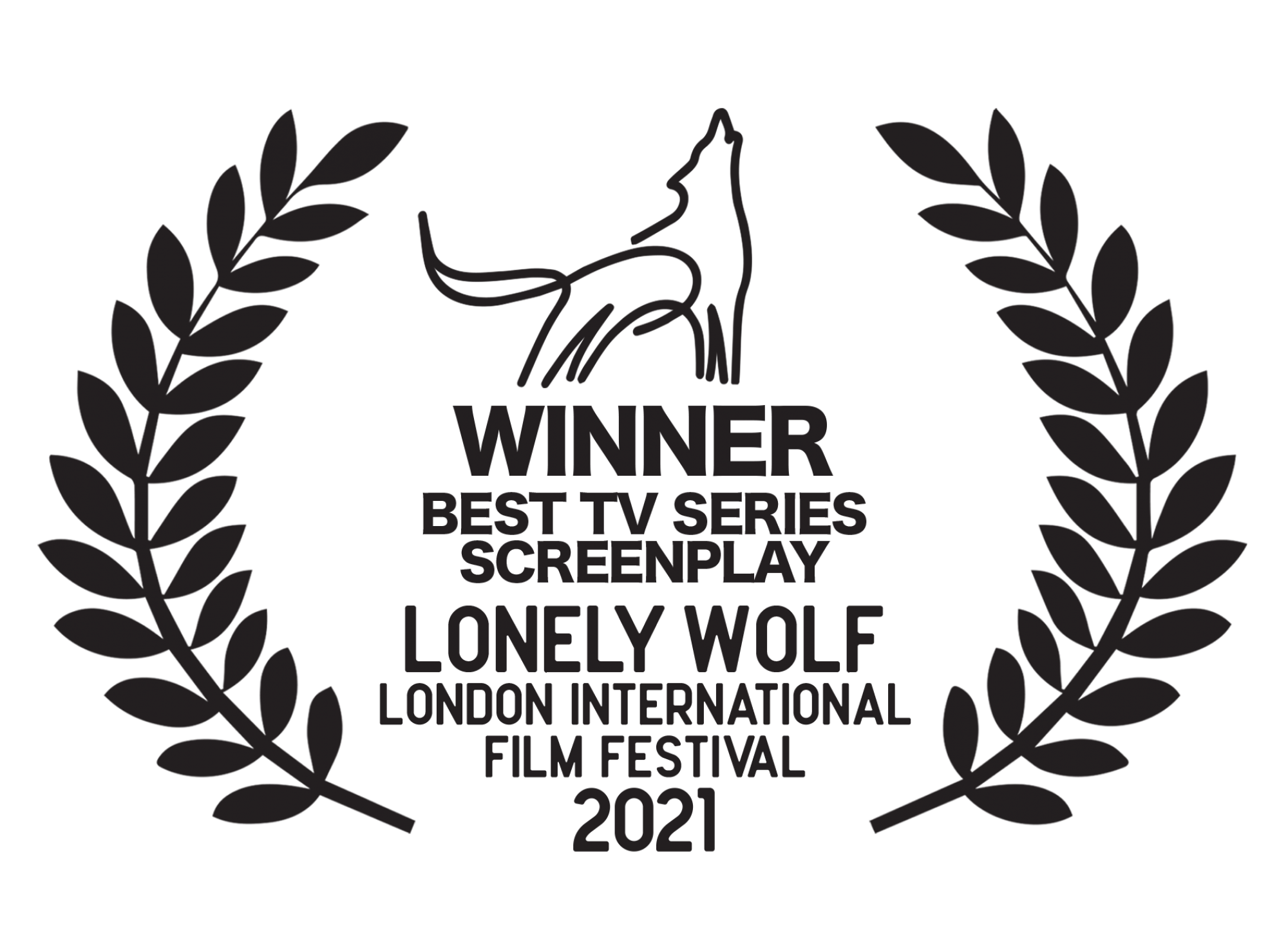 About Hel, the last Saga / 10.02.2022
By Rapsodies
We wrote a TV series version of the script Hel, the last saga. This adaptation has competed in several festivals and has already won several awards. We are very happy about this because this project is very promising, even more so in a TV series than in a feature film because of the twists and the innovative storytelling.

The last festival where this script won the award for best TV series screenplay was the Lonely Wolf London International Film Festival. It is a real honor to be able to add this certificate to our list of awards, granted by one of the most beautiful and dynamic festivals on the planet.